When Wendy O’Grady’s beloved Chocolate Labrador, Zac, passed away from cancer last month, she was stricken with grief.

She had the sweet dog for nearly 12 years, and without him, she wasn’t sure how to move forward. Zac had been a gift from her husband, Mike after O’Grady suffered miscarriage after miscarriage — and in his own special way, Zac helped O’Grady heal from the pain of dealing with fertility issues.

In the time following Zac’s death, O’Grady took two weeks off from work to help give her some time to grieve. At that time, she was met with reactions of discomfort, as if no one wanted to talk about the loss with her. It left her feeling alone in her time of need.

“I think it would have been helpful if they had addressed what Mike and I were going through,” she said.

Now, O’Grady and UK pet brand Itch are both calling for a change in how people and employers deal with pet bereavement. On its website, Itch has dedicated research into how the loss of a pet is dealt with in the UK — and the results are heartbreaking.

“Our research found that nearly half of people asked didn’t tell their employer when their pet passed away, but for those that did, over one in ten stated their employer showed no sympathy, nine percent actively made fun of them or bullied them for being upset and six percent even laughed at them during their time of need,” the page stated.

Clearly, there is a definite need for reform in how people, especially employers, help pawrents through the loss of a pet. As a nation, nearly 60 percent of pet parents in the UK think the death of a pet is just as hard to deal with as a human one, Itch’s research found.

O’Grady, unfortunately, knows that all too well. Within the past month, she and her husband had noticed a decline in Zac’s wellness, and in his last hours, he was extremely weak.

Pets, for many, are just like family — and helping care for one while they are sick can be equally as hard. While there are no legal protocols in place to provide time off for an employee if a pet passes away, Itch has created a much-needed guide for employers surrounding the topic of pet bereavement. It is available for download here.

With more public awareness and open conversation, the topic of grief surrounding the loss of a pet can become more comfortable for people. It’s just what O’Grady says could have helped her in her time of need.

“I think people should be more open and just talk about it,” she said. “We lost a member of our family and I think it should be addressed.” Woman Jumps Into Fast-Flowing River To Save Her Senior Dog 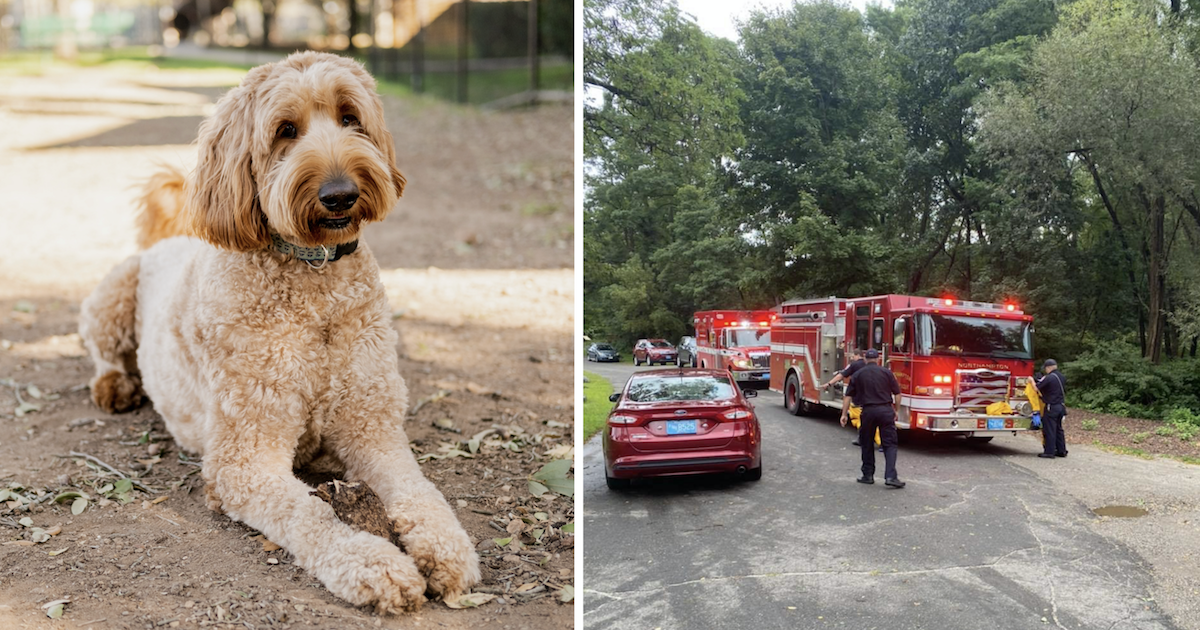