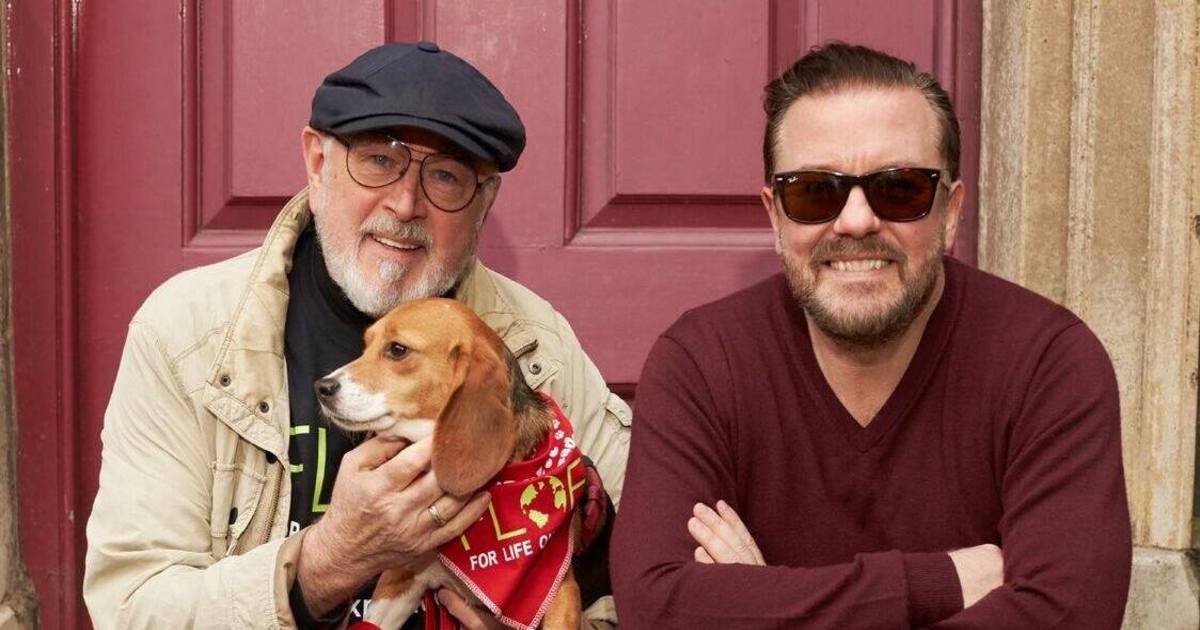 Across the United Kingdom, it’s legal for dogs, cats, and other animals to be bred and used in laboratory experiments — but two British stars are trying to stop it.

The Animal Welfare Act traditionally protects people’s pets against cruelties. However, in laboratory testing, these same animals are unprotected and face horrifying experiments for industries such as cosmetics and healthcare.

“A recent exposé showed harrowing footage of the factory farming of laboratory dogs in the UK,” the petition reads. “Experiments on such dogs, and other animals, are today widely reported to be entirely failing the search for human treatments and cures. Current science from multiple fields proves that animal-based research and testing is not viable. The government should therefore change the law to include laboratory animals under the protection of the Animal Welfare Act, to prevent their unnecessary suffering.”

The June exposé revealed video footage of panicked Beagles being piled onto overcrowded carts as they whimpered and cried, trying to escape. Dogs were picked up and tossed by the scruffs of their necks into the carts, which are used to transport the dogs across the breeding facility where they live in Cambridgeshire, England.

The dogs are then sold to laboratory facilities when they are just 16 weeks old and are then used in cruel experiments that involve force-feeding them chemicals for months on end, Egan said.

“Cruelty to dogs and other animals comes with an up to five years prison sentence,” Egan said. “I am appalled, therefore, to learn that thousands of dogs are incarcerated in intensive breeding units, right here in the UK, to prepare them for frightening and painful experiments that can involve being force-fed chemicals for up to 90 days, with no pain relief or anesthetic.”

UK law currently requires all new medications to be tested on two animals before being given the green light to be sold — one rodent and one non-rodent.

Figures provided by Mirror show that 96 percent of dogs used in laboratory testing across the country were Beagles. In 2019, the dogs were used in over 4,000 different experiments in the UK. Beagles are most commonly used in lab experiments due to their docile nature.

The actors’ petition has garnered support from animal advocates across the globe, with over 64,000 signatures. The efforts, unfortunately, have been given a blind eye by the nation’s government.

“The government has no plans to amend the Animal Welfare Act,” a spokesperson said in response to the petition. “We consider enabling the properly regulated use of animals in science is essential to improving the health and lives of humans and animals and to the safety and sustainability of our environment.”

That, however, does not mean that the fight against cruel experiments is over. At 100,000 signatures, the petition will be considered for debate in Parliament.

To read the petition in full and show your support against using dogs in lab experiments, you can visit this webpage. 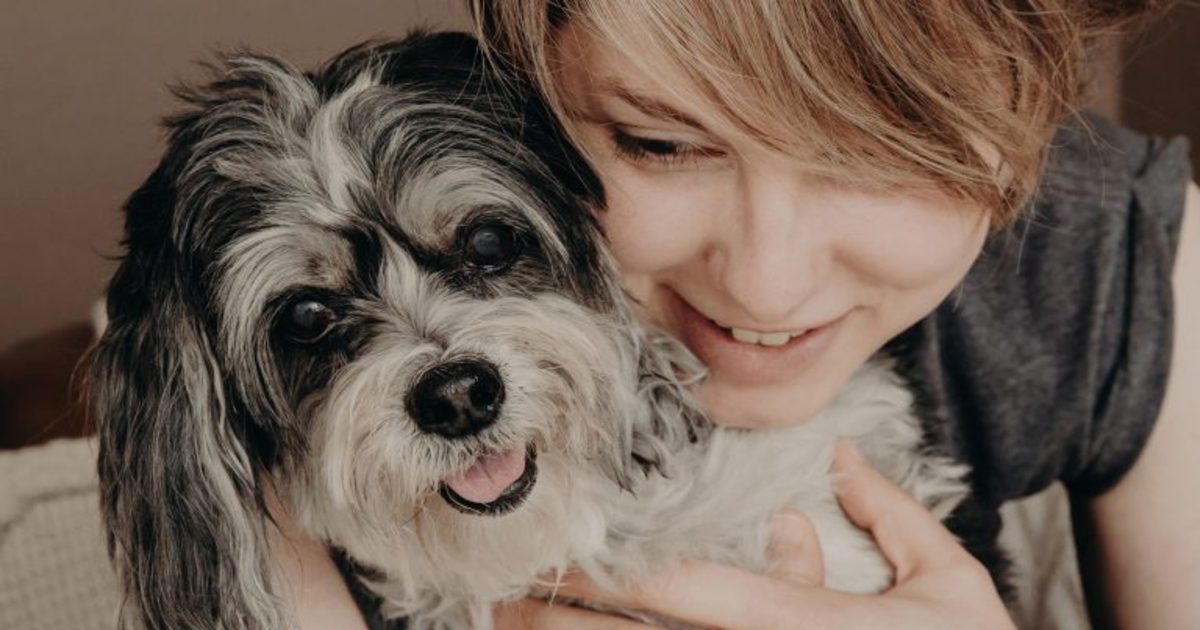