Woman Kills Dog By Locking It In Hot Car As Punishment 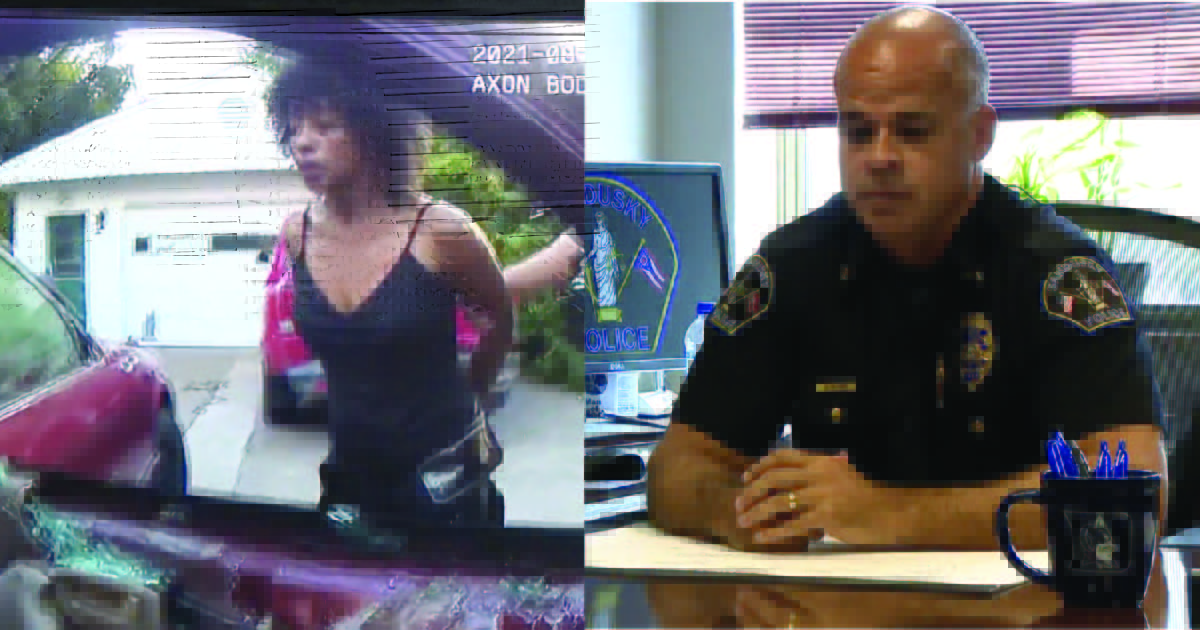 The stories of a hot summer meeting improper animal care—and in this case, inhumane care—just keep pouring in.

In Cleveland, a woman has been arrested for allegedly locking her dog, Chapo, in her car outside on a hot, humid day. Temperatures that day were “only” around 81 degrees, and the dog was in the car for about 20 minutes, according to the estimation of the neighbor who initially alerted authorities to the incident, according to FOX-8 Cleveland.

Authorities were only informed that Mouheb Ashakih had put her dog in the car because a neighbor saw the animal in distress and reported it.

“He stated he observed the dog tearing up the inside of the vehicle and it appeared he wanted out,” a Sandusky Police report says.

As unimaginably cruel as that sounds, Ashaskih argued with police about the dog’s welfare and safety before two cops jumped a fence, ran to the vehicle, and broke the window.

She stalls the cops at the gate, and when they ask her if there is a dog in the car in the backyard, she openly admits to putting him there as punishment.

Quickly, the officers remind her of the punishment she, too could face for harming the animal by locking it in a hot car.

“We need to take him out of there or you are going to get charged with a felony,” an officer tells Ashakih.

As soon as getting to the car, one of the officers breaks open a back window.

You can hear one of the men say, “Ready? The dog is unconscious and [I’m] breaking the window, OK.”

Despite the officers’ valiant effort, Chapo was dead.

Ashakih was arrested at the scene and has been charged with animal cruelty. She’ll have a court date assigned soon.

You can watch some of the body cam footage here.

Heartbreaking as these incidents are, they are a heavy reminder that it doesn’t take long for the heat to overwhelm your dog and possibly cause their death.

The message is clear: leaving a dog in a hot car is an awful—and in most states, criminal—thing to do. And if you care about your pup, you’ll be wary of how quickly a beautiful summer day can turn into a tragedy. 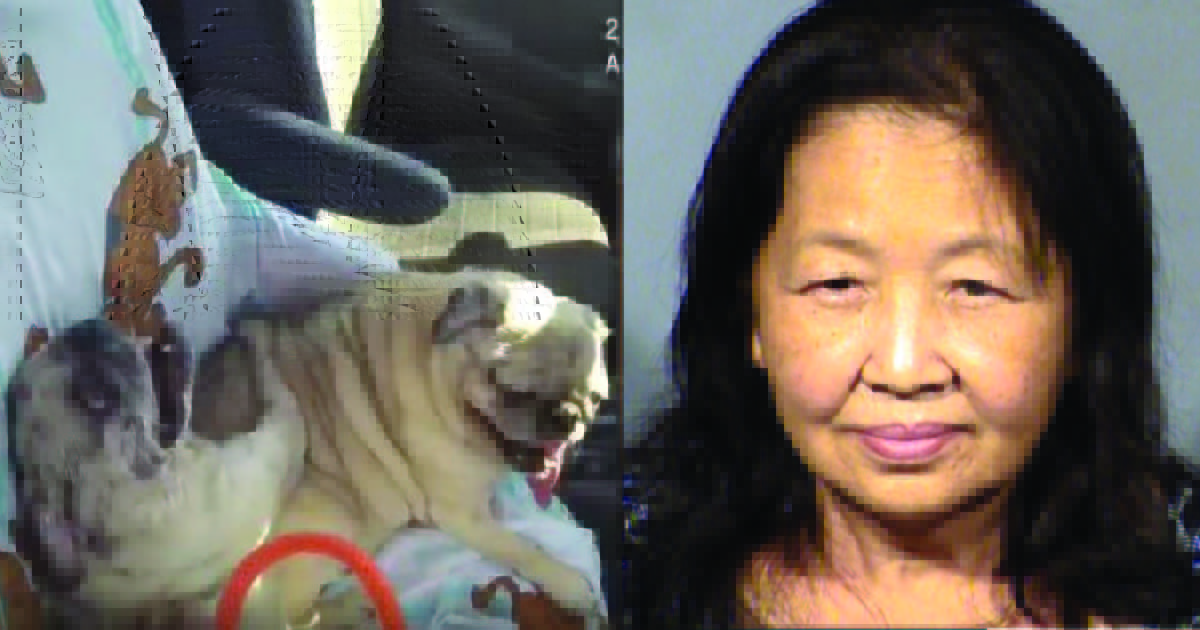