WARNING: Images may be disturbing to some readers.

An abandoned, malnourished dog named Khaleesi was near death when someone rescued her. She was so emaciated that her ribs protruded out of her body, and she couldn’t support her own weight. Her condition is very similar to the formerly malnourished rescue dog named Ethan.

Mutty Paws Rescue is working hard to save Khaleesi. Every day she has small improvements, but she still has a long way to go. Luckily, she has the support of dog lovers around the world. Plus, the people responsible have been arrested, so she’s also getting justice.

Ashley Howard allegedly abandoned Khaleesi in Lehigh Acres, Florida after only spending five months with her. Animal rescuers rushed Khaleesi to the ICU, unsure if she would survive. At the time, they thought she was a senior dog because of her appearance, but she seems to be no more than a year old. The poor pup was only skin and bones, but she seemed trusting of new people despite it all.

Khaleesi stayed in ICU for over a week. She has barely gained weight since then, but she’s slowly showing improvements. Now, she has left the ICU but still needs to go back to the vet regularly as part of her treatment process.

A kind foster family welcomed the neglected pup into their home. There, Khaleesi has a loving Pit Bull friend she adores. Her foster parents have adjusted their schedules to make sure someone is always around to monitor her.

When tips led to Howard abandoning Khaleesi, investigators looked into it further. They visited Howard’s home in Cape Coral, and they found three other dogs in the residence. Two of the dogs were Howard’s, and sadly, they were just as malnourished as Khaleesi. The third pup belonged to Howard’s boyfriend, Charles Koon. While Koon’s dog was in good shape, it’s believed that he knew of the other neglected canines.

The three dogs were taken out of the home and given necessary medical care, and both Howard and Koon were arrested for animal cruelty. If they’re released, they will no longer be allowed to have any animals in their care.

“I’m absolutely disgusted by the extreme suffering these sick people caused to three helpless dogs,” Lee County Sheriff Carmine Marceno said. “Thanks to the incredible work from our Animal Cruelty Task Force and East CID Detectives, the suspects are behind bars.”

Too many dogs are suffering due to humans mistreating them. Khaleesi’s story is just one of many that need to be shared to raise awareness. No dog should have to suffer the way that she has.

If you’d like to make a difference for dogs like Khaleesi, please consider donating to Mutty Paws Rescue. 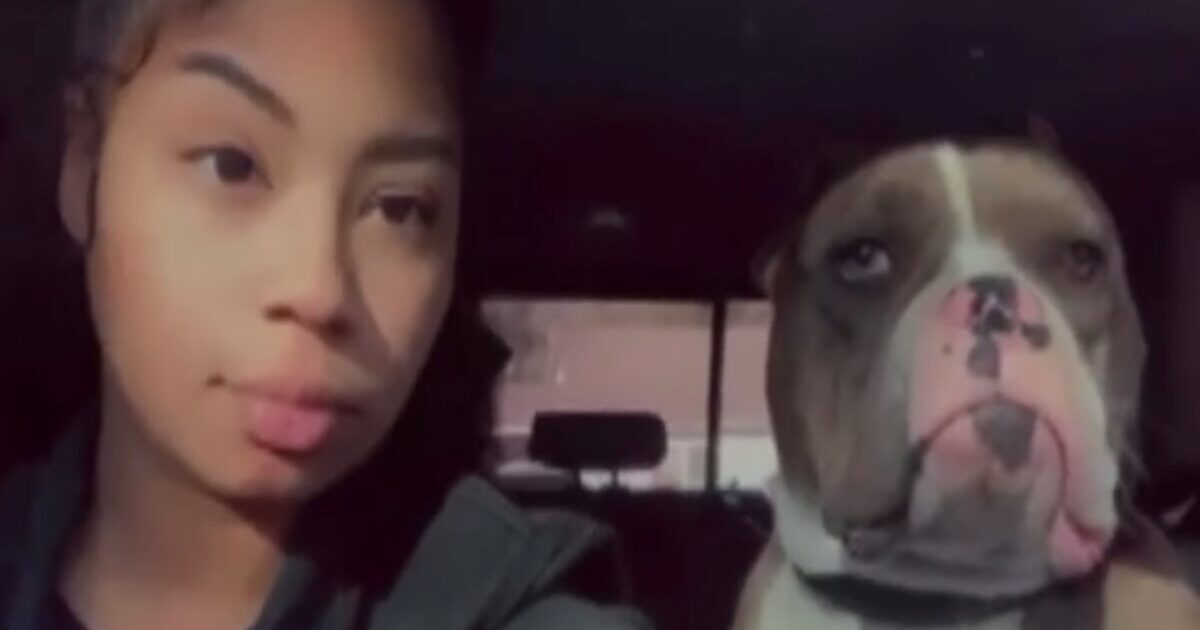 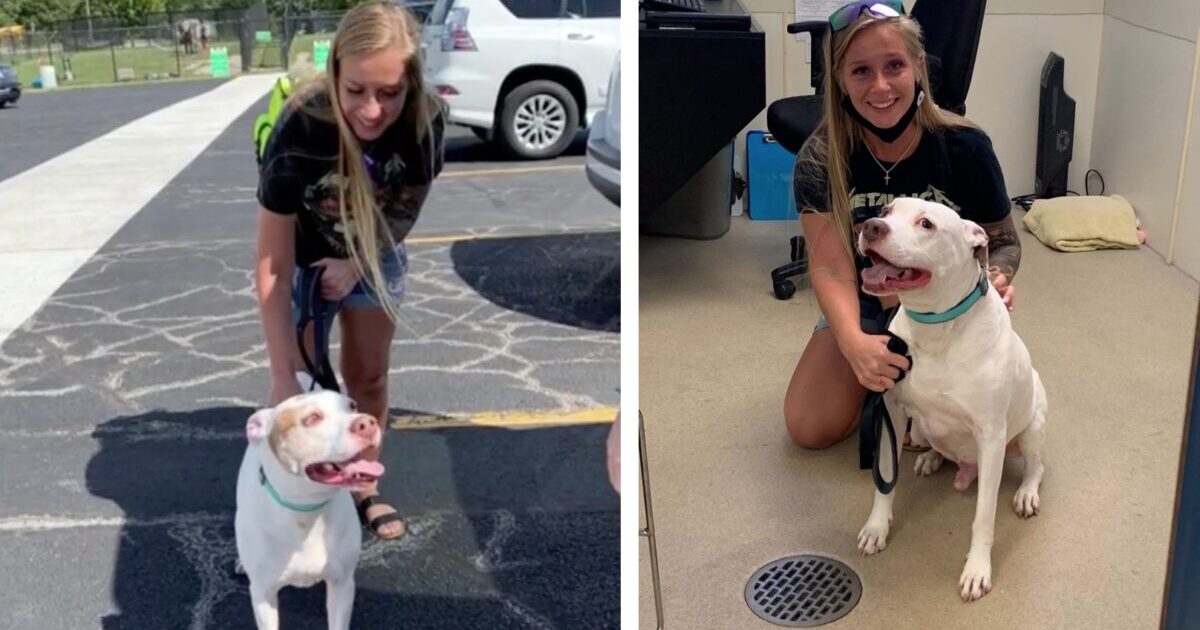