After seven months of investigations, animal advocates have saved the lives of hundreds of dogs. They discovered an unlicensed breeder in Carmarthenshire, Wales, who kept the breeding dogs in horrific conditions. Many of the dogs had to be rushed to emergency medical care, but now, they’ve made their way to loving foster homes.

Puppy farms, also known as puppy mills, aren’t rare by any means. Many inhumane breeders breed dogs excessively to prepare for the Christmas puppy demand. Hope Rescue encourages families to do their research when getting a dog and consider one of the many dogs stuck in shelters first.

At first, rescues seized 15 dogs from the breeder due to life-threatening injuries and illnesses. Later, the other 200 dogs in the breeder’s care were signed over. Hope Rescue, Dogs Trust, RSPCA, and West Wales Poundies all worked together to provide temporary housing for these dogs.

Vanessa Waddon, the founder of Hope Rescue, said they were already overcrowded because a lot of people surrendered and abandoned dogs as COVID restrictions lifted. But luckily, foster homes saved the day.

“However, we are fortunate to have an incredible network of foster homes who didn’t hesitate to open their hearts and homes to help the physical and emotional rehabilitation of these traumatized puppy farm dogs, many of whom were trying to raise their puppies in such appalling conditions,” said Waddon.

One of the dogs rescued was a Cocker Spaniel named Smarties, who had large, infected bite wounds that had gone untreated for so long. Also, a Bichon Frise named Hazel was so matted when she arrived that maggots lived in her coat. But luckily, all these defeated dogs are now getting a second chance.

Puppy farms and unlicensed breeders are more common than most people realize. Those who are aware of them can’t believe how anyone would support them, but many people have bought puppies from inhumane breeders without even knowing. Puppy mills usually make the most profit around Christmas time.

“Unlicensed puppy dealers prioritize profit over animal welfare – they want to generate the maximum amount of profit for the absolute minimum amount of effort and investment,” said Gareth Walters, Trading Standards Wales’ strategic lead for animal health and welfare. “The trade is attractive because of the large profits, with designer breed dogs having average price tags of £2,000, but often selling for £5,000.”

These dogs will go up for adoption at various rescues in the area after their medical needs are cared for. Dogs from these situations are often overly timid around humans. So, it takes a lot of love and patience to gain their trust. Yet, when you form a bond with them, it’s the most rewarding experience in the world.

There are lots of clear signs when a puppy is from a puppy mill, so you need to be aware of them and be cautious. Never buy a dog from a breeder if you aren’t able to see the puppy’s parents and where they were raised. Of course, adopting a rescue dog is the best way to avoid supporting puppy mills. If you’re up for it, you could even save a puppy mill survivor’s life by giving them a loving home. 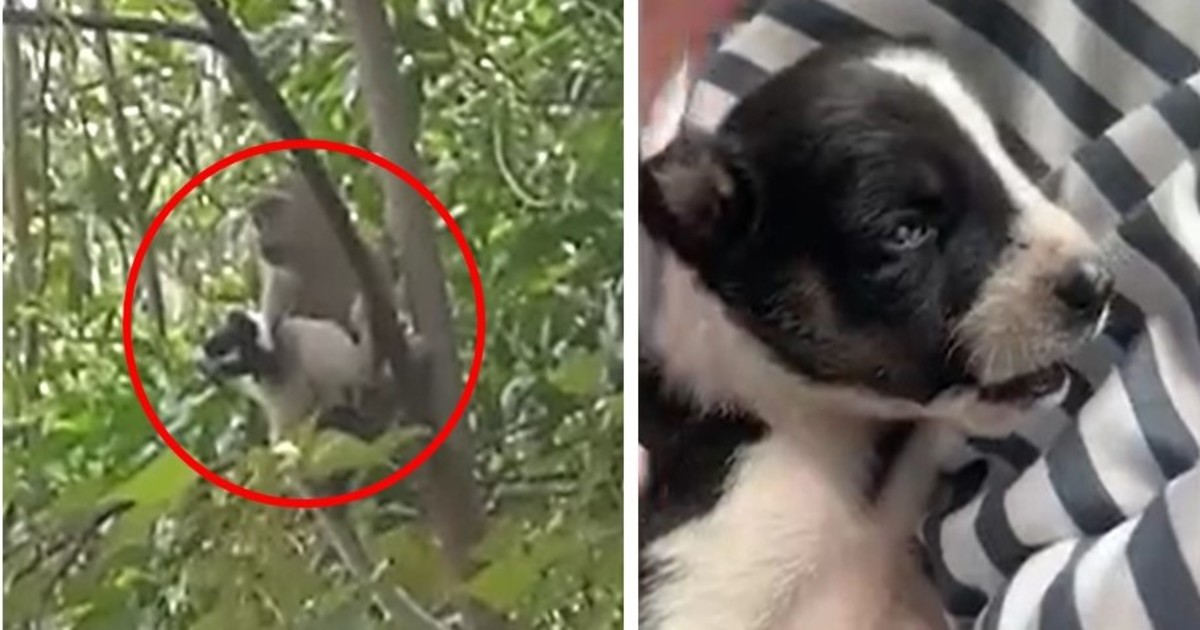 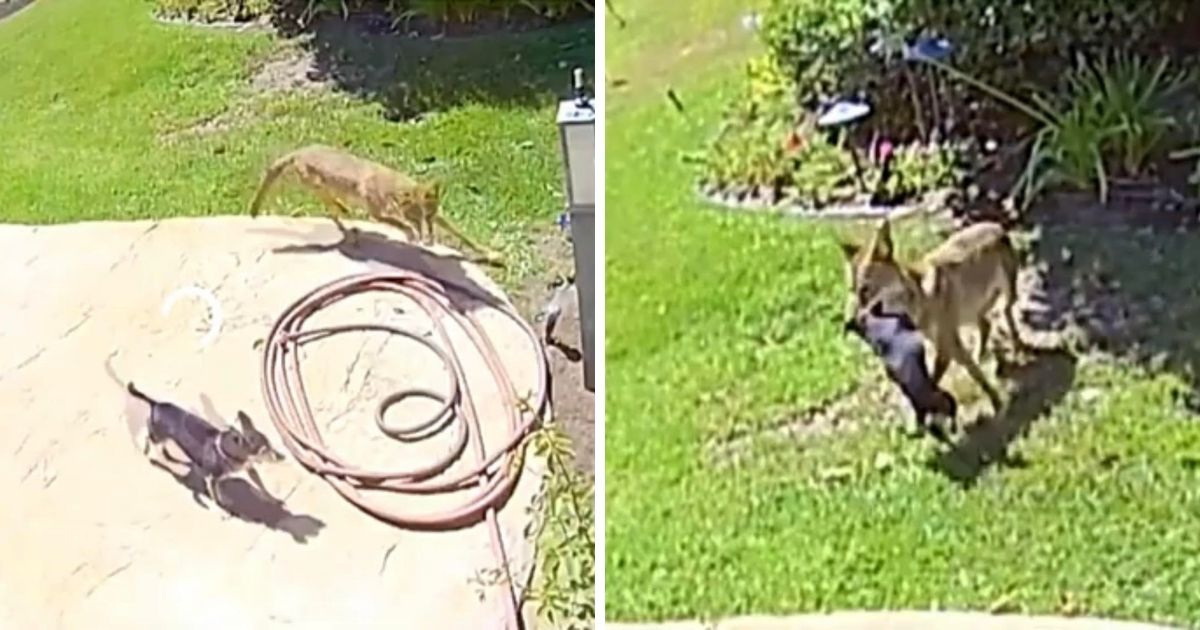